The ministry of tourism and cultural affairs is tasked with the responsibility of contributing to the transformation of Sierra Leone into a middle-income country through exercise its mandate as stated.

The immense potential of the Tourism Sector to act as a catalyst of economic and social development has been acknowledged in national and international forum. In many countries, tourism is a significant vehicle for economic progress that generates employment, foreign exchange, tax revenues and contributes to poverty alleviation.

In fact, tourism is the world’s fastest growing industry, and it is expected to be the world’s largest industry very soon. Hence promoting tourism is a critical issue for many developing countries of which Sierra Leone is not an exception. The Government of Sierra Leone has placed tourism on a priority platform, making efforts to exploit the tourism resources and potential offered by the Country.

To promote sustainable tourism for economic growth and socio-cultural empowerment in order to preserve, protect and promote cultural diversity with a view to reviving and strengthening national consciousness, understanding and appreciation of cultural heritage and artistic creativity as well as enhance its contribution to poverty reduction and overall development.

The ministry of tourism and culture wish to transform Sierra Leone tourism “home of hospitality” into one of the most attractive tourists and cultural destinations in the world.

To provide quality products, services, and facilities with good value for money, positioning Sierra Leone as a competitive, hospitable, quality and environmentally friendly destination while maximizing the benefits from tourism for the government, local communities and investors. 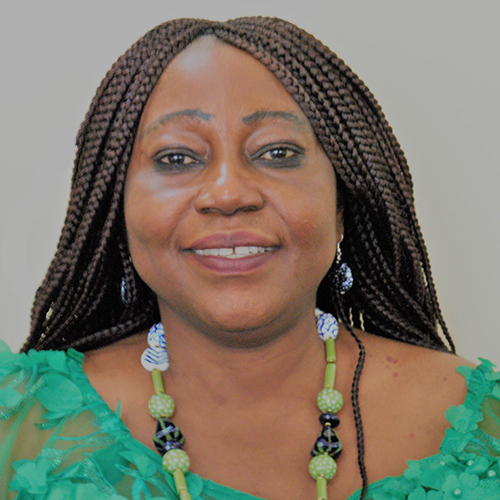 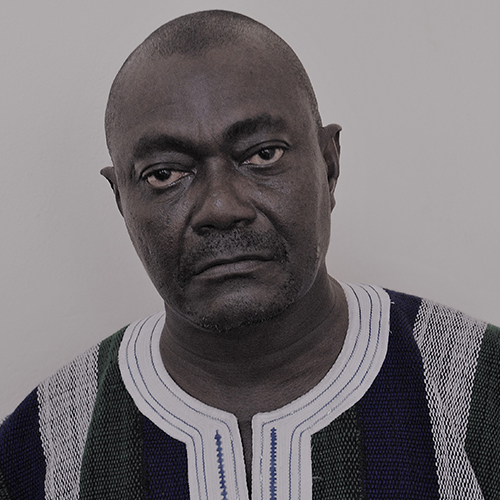 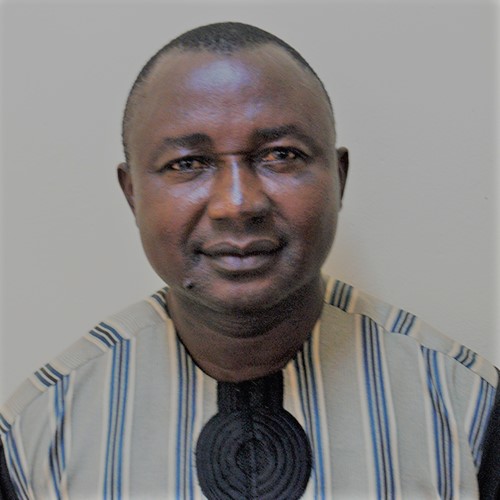 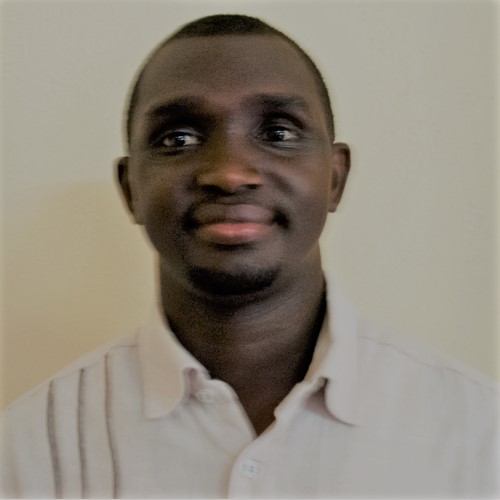 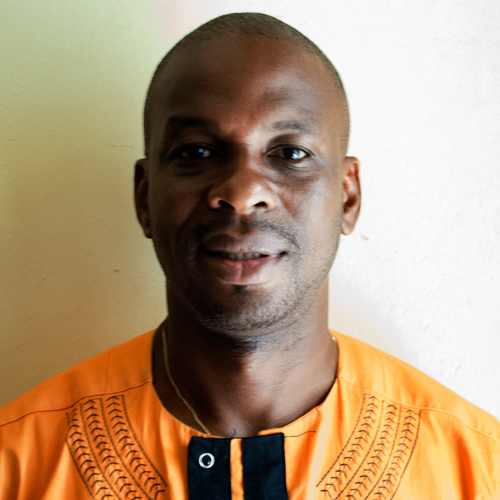