WHAT WAS HE THINKING?

Home WHAT WAS HE THINKING? 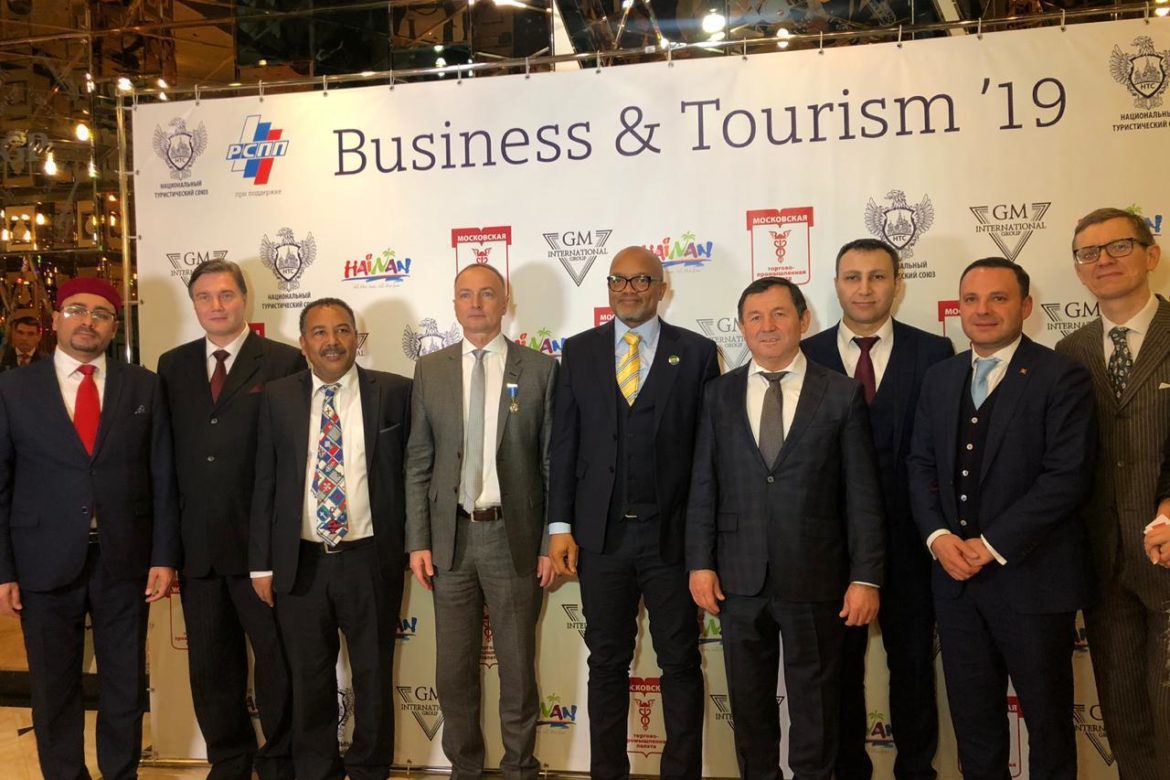 WHAT WAS HE THINKING?

On Tuesday, 26/11/2019, there was a friendly gathering of senior soviet politicians, international diplomats and seasoned business executives somewhere in Centre Moscow.

In the midst of the tasty noise occasioned by the clinking of glasses, amidst the glitz and glamour of the glossy gathering, there was one man who had his mind fixed on just one thing……!

The very posh occasion we are referring to here was held in a plush conference hall that was as chic as the topics of the discussion were serious.

And as the civil pleasantries were being exchanged and the tasty vittles on the menu were being served, there was one man who was thinking just one thing…..

Even as the flowery speeches were being delivered to the applause of the many presents, this man had his mind focused on just one thing……

In fact at every single point during the entire occasion, the man had only one thing fixed on his mind…….
how to get the best out of the occasion for the good of the people of Sierra Leone!

Whether you know this or not, the fact is that H. E. Mohamed Yongawo is one of the pulsating energies revving the engine that is driving the New Direction forward. So he sleeps and wakes with Sierra Leone on his mind!
Just like all true patriots!

Since taking up the position as our country’s ambassador in Moscow, this young energetic diplomat has been commendably busy rewriting a clean new script for a different and decent relationship between our Sierra Leone and Russia.

And his brilliant moves have already started to pay off in very promising ways. After helping to facilitate a huge multi-million dollar signing to revitalize our rinky-dink industrial sector, Mr. Yongawo has intensified his pursuit of scholarship programs for deserving Sierra Leonean students to study in Russia. And “this is just the beginning”, he vows!

So yesterday at the international conference on Business and Tourism in the Russian capital of Moscow, Ambassador Mohamed Yongawo was not just THINKING SIERRA LEONE, he was TALKING SIERRA LEONE, to everyone present and to anyone worth talking to.

During a rousing speech on the stage, outlining the methods and extolling the virtues of doing business in Sierra Leone, our nation’s young diplomat extended an open arm invitation to all to visit the country, swim on our warm seas, frolic on our golden beaches, taste our potatoes leave dishes and dance with our warm-hearted people.

H. E. Yongawo spoke with a level of passion and persuasive zest that kept the audience enthralled and left them applauding long after he had descended from the stage.

And you would think the man would be comfortable with that manner of performance and complacently submerge into the shuffling background of satisfying small talk and self-congratulatory back-slaps.
Oh no! You mistake a true patriot for a mere drifter!

Like a hunter who has sighted good game, H. E. Yongawo, immediately following his speech, went after identified key players seeking to secure their commitment using all the personal charm that he could spark out!

And the very good news is that businesses and individuals in Moscow who once vowed never to try doing business in Sierra Leone again (as a result of their dicey experience with the past Tolongbo regime) are now convinced that a new and promising dawn has broken. And they are eager to partner with us on a win-win basis!

But perhaps the more important thing here is that we the Sierra Leoneans now need to all work diligently together to put the years of division and dirt and darkness behind us.

When we say “SALONE GO BETTEH MA”, it is because we know that there are men and women hard at work for the greater good of us all, even as some of the red ends of things are wishing and planning and working to wreck everything for everyone else.

The New Direction government, under the forward-looking leadership of His Excellency President Julius Maada Bio, is pressing hard on all the pedals to move Sierra Leone forward. In fact, this conference is coming hard on the heels of President Bio’s visit to Moscow last month during which he made a huge impression on the political and business communities there.

So we are moving forward, come what may, because we cannot afford to stand still or pander to those who would prefer to drag us backward!