Tourism Ministry, NTB Hold Successful Dialogue with FCC on Cushioning the Burden on the Hospitality Sector 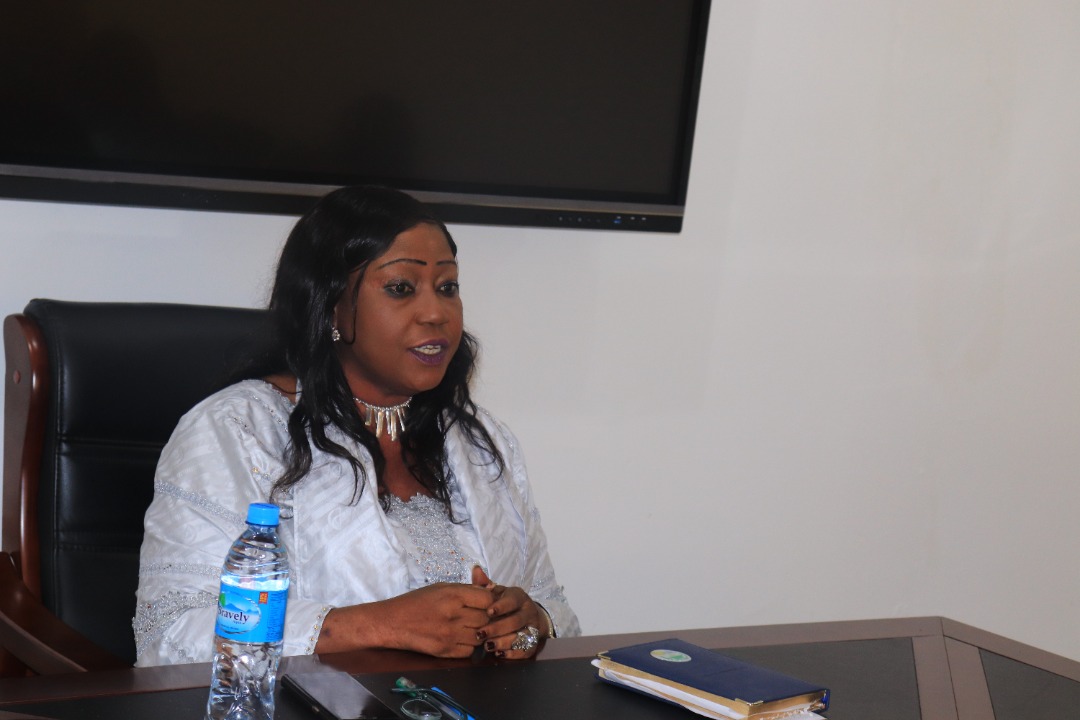 Tourism Ministry, NTB Hold Successful Dialogue with FCC on Cushioning the Burden on the Hospitality Sector

The Ministry of Tourism and Cultural Affairs and National Tourist Board have held a successful dialogue with the Mayor of Freetown City Council (FCC), Yvonne Aki-Sawyerr and representative of the Hospitality and Tourism Association on cushioning the burden on hotels in the midst of Covid-19 at the Ministry Conference Hall, Kingharman Road, Freetown.

The hotel and tourism sector in Sierra Leone have been hit hard by Covid-19. Most businesses operating in this sector have been stalled and some are on the verge of collapse if urgent government intervention is not taken. It is against this backdrop that the Ministry initiated a dialogue with the FCC to see how they can collaborate to reduce the burden on the hospitality industry.

In her submission, the Minister of Tourism and Cultural Affairs, Dr. Memunatu Pratt welcomed the Mayor to the Ministry saying that she is part of the sector. She said the purpose of the meeting was to dialogue with FCC pertaining to what is happening to the hospitality sector and finding ways to lessen the burden on them. She pointed out that Covid has changed the trajectory of the sector in a way that things are not the way they used to be in the sector.

The Minister stated that the Ministry has to support the work of the FCC in having a clean city but noted that things have become very difficult for hotels to even meet their yearly demands as a result of the pandemic. She acknowledged that even though domestic tourism is rising, they are having distress calls from the hotels on increase in property rates, hence she thought of having a conversation with FCC because they host a large number of hotels in the country.

Representing the hotels, the President of the Hospitality and Tourism Association, John Shallop said they have been receiving threats from FCC representatives to close down their hotels if they do not subscribe to the new rates, an allegation that the Mayor said she is not aware of. He said that they are looking for solutions because they have been devastated by the impact of the pandemic. Noting that the 30% discount given by the FCC is still very high while calling on the FCC to be very considerate in making increments because as it is they cannot cover their own cost, pay taxes and even their staff, he explained. He pleaded with them to understand their constraints and protect the industry from crashing.

The General Manager of the National Tourist Board, Fatmata Kroma said tourism has not kicked off the way it should and hotels have not been occupied, hence the need to maintain the hotels because a country cannot be without hotels, she maintained.

In her statements, the Mayor of Freetown, Yvonne Aki-Sawyerr said they were concerned about this and that they will reflect on all that has been said. She added that within transform Freetown, tourism falls under one of the sectors for job creation and they are align with the Ministry from the perspective that tourism is the best bet in providing jobs, hence the more reason they do not want to tip the sector over the line now that it is in danger, she said.

She furthered that they need to help protect the sector as they have been doing for other sectors and that they will look at the plight of the sector with the understanding that it is a sector that matters to them and has the propensity to create more jobs, although covid has put it in a bad state.