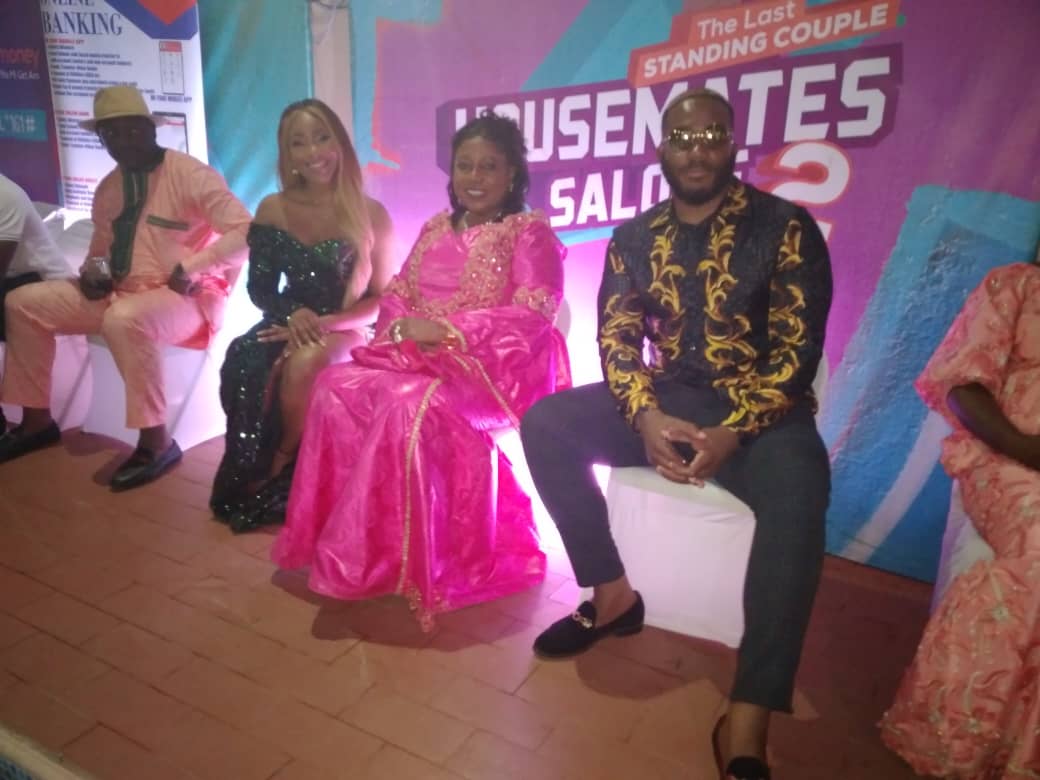 This program is a ‘Big Time’ Reality and talent display Television Show that was jointly organized by AYV and ARICELL which brought together, and accommodated selected Sierra Leonean (both male and female) in some form of isolated location.

The show is a 24-hour event, broadcast on Television that has worldwide coverage, and runs 7 days a week. Participants normally interact together and showcase their God given talents in an isolated house with no connection to the outside world. The show is about entertainment, fun, competition, games, exposure crowned up with BIG WINS.

This year’s program is so interesting that it has over 26,012 fans and viewers all over the world, and was attended by prominent personalities in and outside Sierra Leone. Two great Nigerian Stars who took part in the 2020 Big Brother Nija Season Five Housemates, Erica and Kiddwaya were at the AYV Media Empire to grace the auspicious occasion.

The Hon. Minister of Tourism and Cultural Affairs’, filled with the desire to transform the Tourism sector by upgrading Sierra Leone’s Cultural Heritage and its Entertainment Industry to be in line with Nigeria (among other advanced countries) witnessed the Sunday Eviction ceremony. Her visit was also hinged on the desire to discuss with these Nigerian Stars on how best they can partner together in improving and strengthening Sierra Leone’s entertainment industry.

Addressing Organizers, Visitors and Fans Dr. Pratt underscored the significant impacts Housemate Sierra Leone reality show has created in the lives of many Sierra Leoneans and the economic advantage acquired by the participants.

She further expressed how this reality TV show has helped in rebranding Sierra Leone as a tourist destination and how it has attracted the interest of many foreigners who may want to visit the country.

The charismatic Tourism Minister craved the indulgence of Erica and Kiddwaya to be Ambassador to all Diasporas and inform them about the different exciting places they have visited like; the Bonthe Island and others.

She also enlightened them (BBN Erica and Kiddwaya) that Sierra Leone is blessed with many natural resources as we have one of the best harbor in the world, decent sea views, whale watching, beauty islands and many other attractive things.

Madam Pratt thanked AYV and Africell for organizing such a unique program that has aroused the attention of many citizens in and outside Sierra Leone.

The Event continued with other interactive sessions like cutting of cake with Erica, Kiddwaya and fans, presentation of gifts from fans, taking of snap shots with fans and sealed up with excessive party.