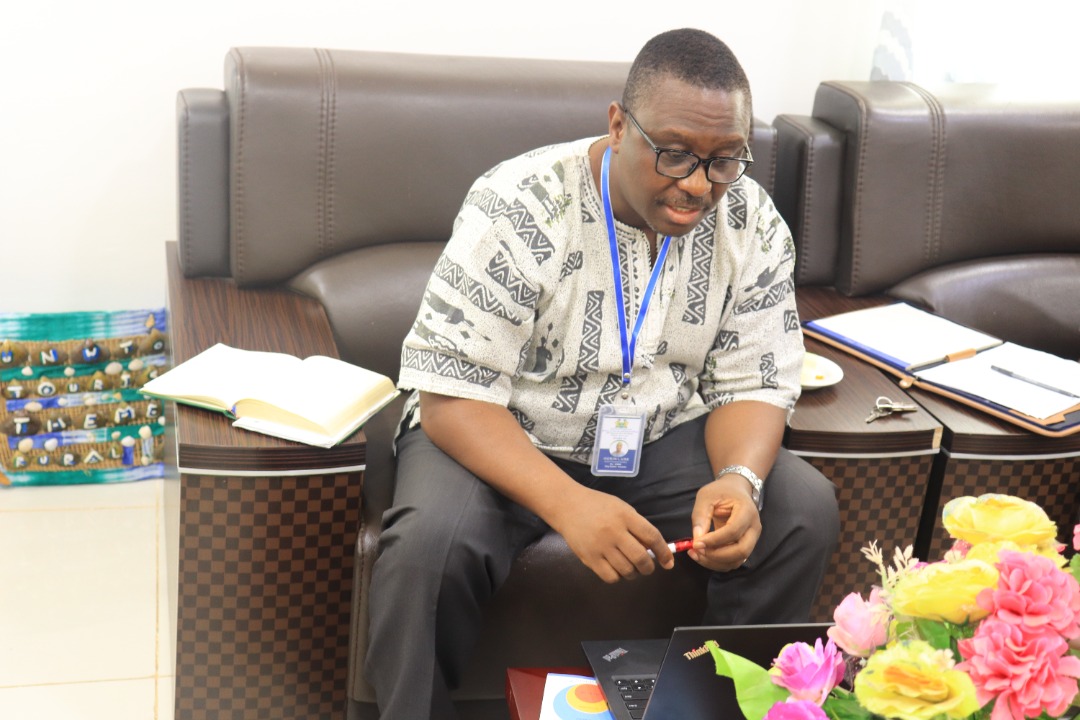 PKF hotel experts group based in South African has through a virtual meeting engaged stakeholders in the tourism sector on the need and inherent benefits of independent collections of data.

In her statement, the Minister of Tourism and Cultural Affairs, Dr. Memunatu Pratt said they are pleased about the engagement and that whatever programme that is going to come of this will be useful to tourism work in Sierra Leone. She noted that tourism data is critical and they need data that can support all aspects of the sector’s work on a value chain. To achieve this, the Minister asserted that the Ministry and the board must ensure that relevant capacities are there, and the facilities and opportunities are present.

Minister Pratt acknowledged the challenges the Ministry is faced with, but however hoped that whatever support, training they would receive from the hotel experts, they would have the capacity to sustain it. She thanked them for opening up to Sierra Leone and relished the opportunity for a good collaboration.

In their presentation, the hotel expert group intimated that they help hotels destinations grow, that they are the world’s largest hostel performance database and they have been collecting data from over 68,000 hotels around the world since 1985. They assured that the hotel data sent to STR is always protected and they do a number of data validation to ensure that the data are correct.

As everyone has their target in the hospitality industry, the experts emphasized that without data you do not know where you are and what success looks like, hence the essence of collecting data that are crucial to the improvement of the hotels.

The Minister was impressed with presentation knowing that there is an organization that is collecting hotel data around the world in order to have a fair idea of the level of occupancy and the way in which the market is going. In marketing this programme to hotels in Sierra Leone, the Minister said they would convince hotels in Sierra Leone that there is an extreme need for ICT and data.

The Permanent Secretary of the Ministry, Andrew Sorie, the General Manager of the National Tourist Board (NTB), Fatmata Kroma and the Classification and Quality Control Manager of NTB, Ibrahim S. Turay made salient contribution towards the discourse.