A Microcosm of Sierra Leone in Paris, France

Home A Microcosm of Sierra Leone in Paris, France 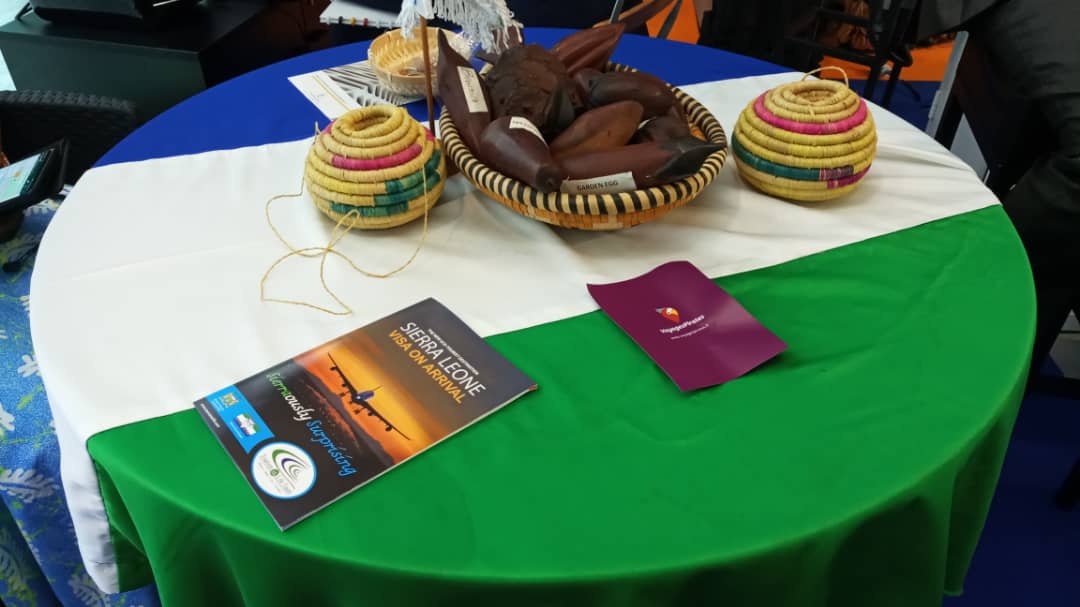 A Microcosm of Sierra Leone in Paris, France

Anyone who had visited Sierra Leone before does not need to be told that that was a microcosm of the country in Paris, France. Everything on the Stand reminds one of not only the beauty but also the irresistible treasure of the land.

Whoever put that concept together must have spent sleepless nights.

The sounds and sights of Sierra Leone abound everywhere in the Stand. While the sound system ceaselessly blasts “King Jimmy Bonga Sweet,” the television shows documentary films about the country’s arts and culture.

The Culture Corner is equipped with heritage resources. Whether it is Nafali or Balangi, carved hippos or shukublay. 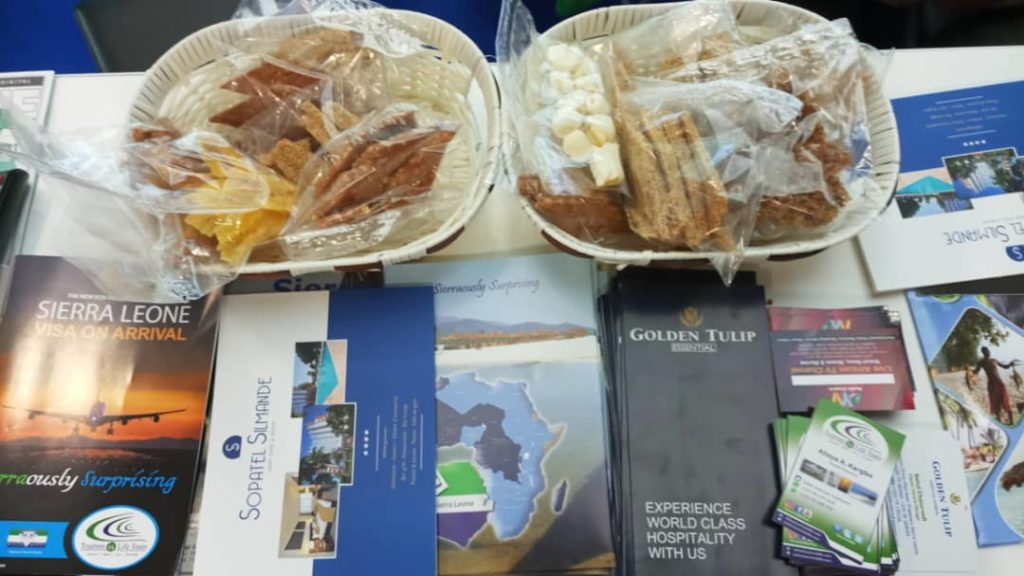 Information about the reformed energy sector, religious tolerance, peace and stability, and ecotourism friendly atmosphere are in no short supply.

Local work of arts and craft are scattered all over the Stand.

Officials of the Ministry of Tourism and Cultural Affairs, National Tourist Board, Monuments and Relics Commission, the Sierra Leone Embassy in Belgium and AYV International are responding to questions from visitors, Tour Operators, and Travel Professionals. 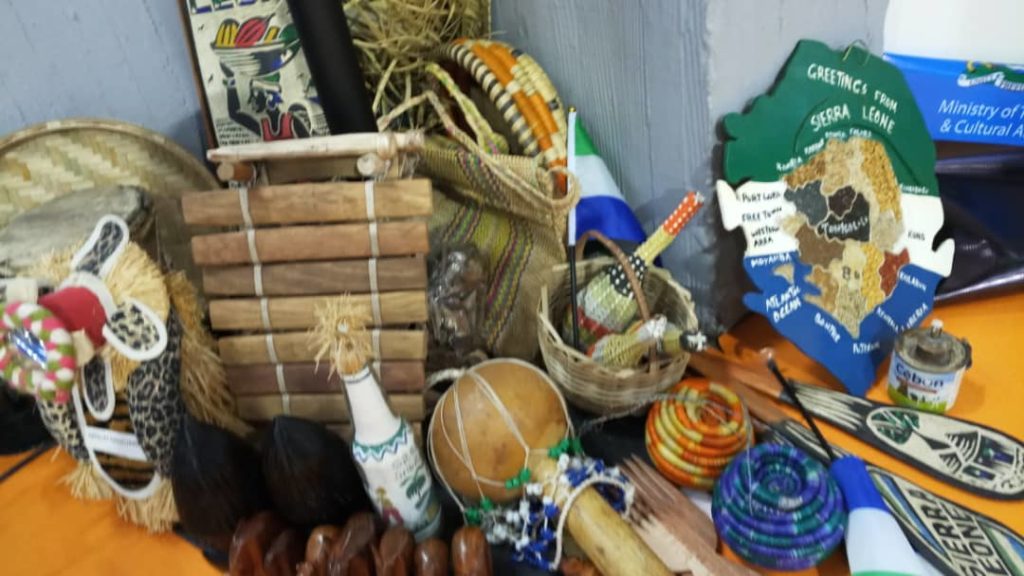 Over 1,000 businesses from over 100 countries are participating in the event which runs from 1-4 October 2019.